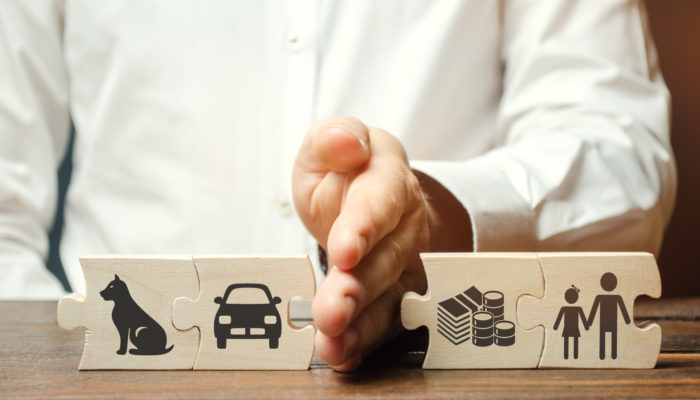 As discussed in the Introduction to this blog post series, one of the exceptions to the presumption that separate property retains its character is when such property has been “inextricably commingled”—a costly classification for the spouse to whom the separate property would otherwise belong.

Courts are given broad discretion in making the determination as to whether separate property has been commingled with marital property so as to lose its character.[i] The analysis is highly fact intensive and there is no common rule upon which to rely in every case.

The following list represents some of what a court may consider in determining whether to classify otherwise separate property as marital property:[ii]

When advising clients, ensure that you acquire all supporting documentation of the transactions surrounding any claimed separate property that has potentially been commingled with marital property. If such property can still be identified and traced, in a manner that is understandable to the parties and the court, there is a chance it will retain its character and not be converted to marital property.

Look for Segment #2 of this blog post series regarding the other spouse’s augmentation, maintenance, or protection of separate property. 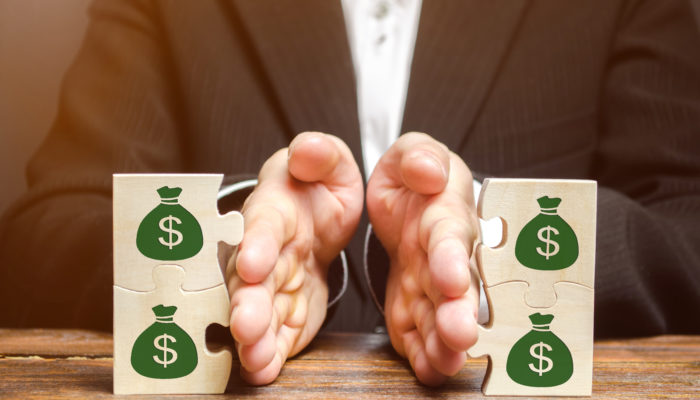